When I became a mother

As my first Mother’s Day as a mum came and went, I like many other parents I’m sure, reflected on just how lucky I am to be a parent, and when I first felt like I had become a parent. Here’s my little story. 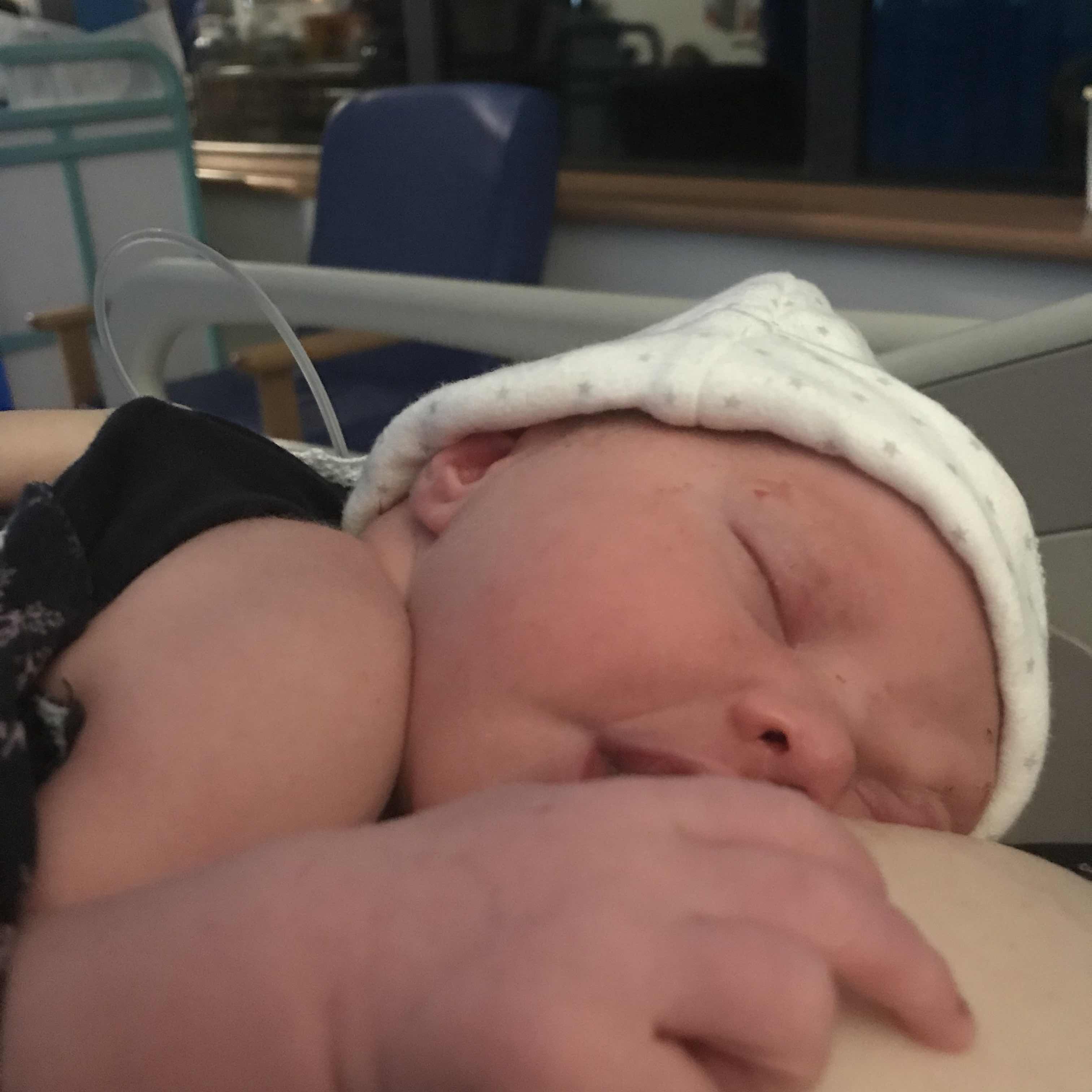 One Sunday evening last February I sat on the loo with the hot shower running beside me, gathering my thoughts, the weekend we’d had, work the next day, how much I wanted a baby, my own form of steamy meditation like most Sunday nights.

Ross was downstairs on the sofa playing video games. We were halfway through watching a film but I wanted a shower before it got too late to dry my hair.

I’d done a pregnancy test at least once a day for the last couple of weeks.
I was starting to stress myself out with it and felt like I was developing an unhealthy complex.

I told myself I’d do one of the dip tests now and then leave it for at least a few days before I did another.


The little test had the faintest of second lines on it and I felt my heart skip. I grabbed one of the ‘fancy’ tests from the drawer in a daze and squeezed out what little pee I had in me.

I was transfixed by the little digital screen, when PREGNANT TWO WEEKS appeared I couldn’t believe it.

I can only image that’s how lottery winners feel when they realise they matched all the numbers. Joy and disbelief and wonderment.

I wondered if I should go down and tell ross right now, but the shower was already running and I felt like I needed to let this sink in.

I stepped into the shower a little more carefully than usual and let the water hit my chest and put my hands on my belly, suddenly so precious.

I looked across the bathroom at the small round mirror above the sink and could just about see my middle. I stared at my gut, something I’d felt disgust at so many times but now something that was acting like a glorious soft shield around my tiny tiny new passenger.
‘Hello’ I whispered and my happy tears mixed with the shower water.
Posted by Unknown No comments:

And then there were three...

Sorry for the lack of posts lately, but um... I’ve been rather busy!
This little lady came into our lives, 2 weeks early, on 22nd October at 12.47am and we are completely smitten.
Meet Rosa Elizabeth Caughey.
She was 6 pounds 7 ounces, just under 50 cms And is absolutely perfect. 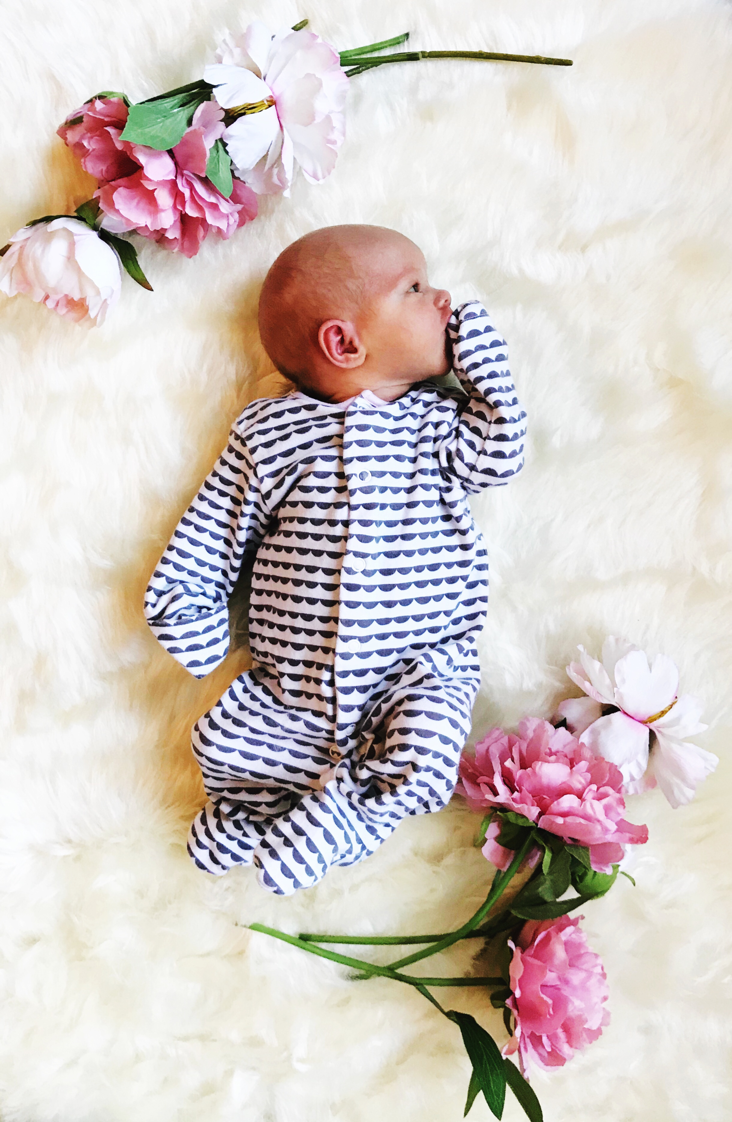 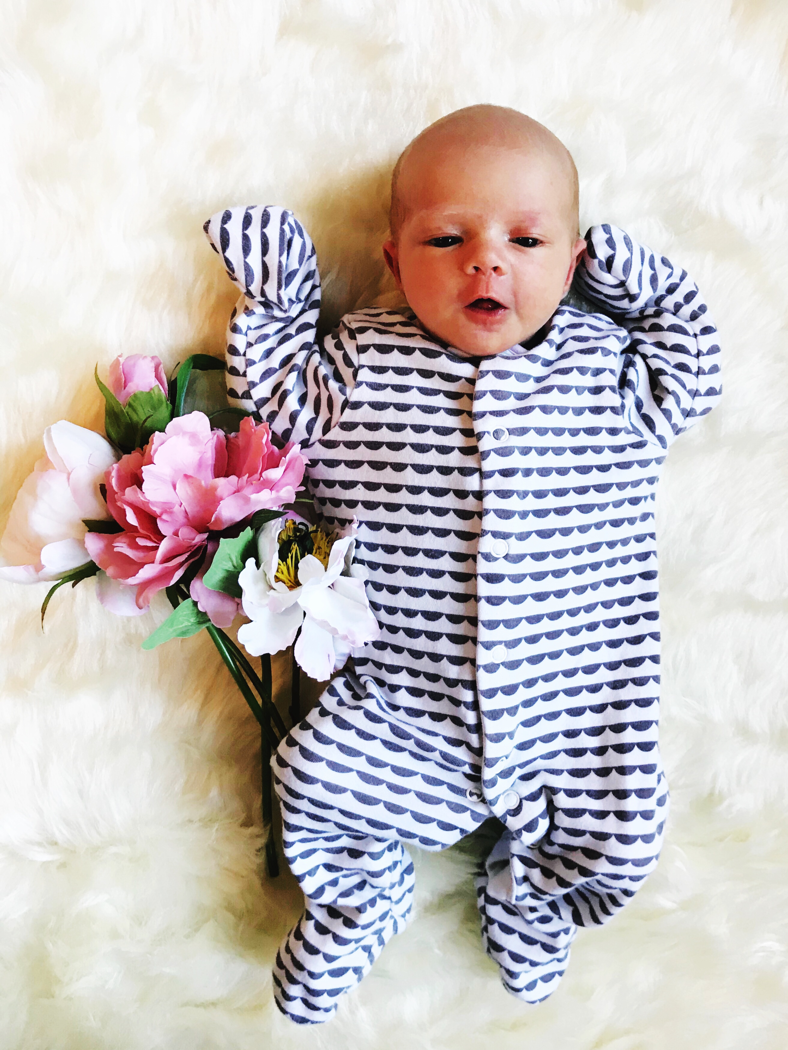 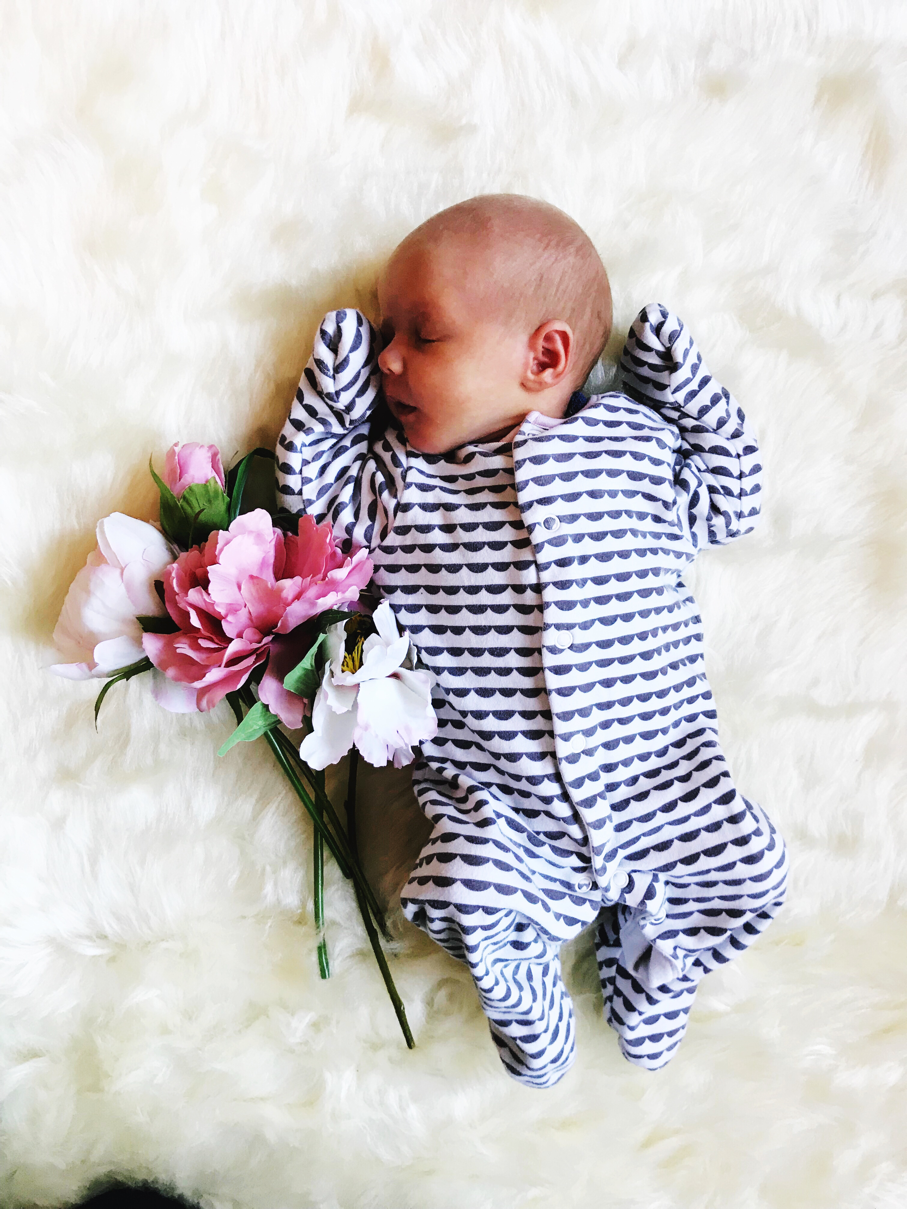 I promise I’ll write about the rest of my pregnancy, her birth and parenthood so far as soon as I get a chance, but for now I have a little limpet that wants my love 24/7 and I’m going to give her it! :)


There have been a few things that were either recommended to me or that I've stumbled across over the last couple of months that now looking back I can't imagine living without! So I thought I'd share in case they are as helpful to someone else as they have been to me.

I actually started writing this post ages ago, and I'll blame a bit of baby brain and a bit of busyness in work but I've decided if I'm ever going to share then I'll have to do it in small batches, so here is Vol. 1 of things that have been my maternity saviours!

Which I bought on sale and wore nearly every day so decided to get a second one to rotate while one was in the wash – it’s that comfy.  ( I also plan to buy in in white or nude).
No it’s not a maternity or nursing bra and Yes it is a push-up bra – but I SWEAR it’s comfortable! There is no underwire and the cups are smooth but breathable. I’ve had to add a bra extender to it (as I have with all my bras) but that is no bother. I've tried MANY maternity bras from M&S, New Look, Asos, Mothercare etc and while the Mothercare ones are ok and the Asos ones 'will do' - this bra is sooooo much more comfortable than any other i've tried.


I know it’s not the ‘done thing’ but I’ve never had cleavage in my life – having been a member of the itty bitty titty committee until I put on a couple of dress sizes a few years ago and then my boobs were a bit bigger, but not more than a handful (literally). I was a 36b for a while, then a 38c as I went up to a size 16/18 but the shape of my boobs means I wouldn’t have cleavage unless I very uncomfortable squashed my boobs together – until pregnancy – I’m currently around a 38d I think, although this bra in 38c fits well and I have a nice amount of cleavage (which I haven’t actually flaunted but enjoy!)


Personally I like having smaller boobs, but for now I’ll let the Wonderbra and pregnancy make me feel like Dolly Parton for a while (until birth and feeding change it all!)
Good Points
Comfy
No underwire
Washes well
Smooth under clothes

Not so good points
A wee bit pricey full price

Which we read the amazon reviews for together one night and were in wrinkles laughing at this review (honestly read it, it's hilarious). We ended up ordering the cushion and affectionately refer to it as 'the bambino madre'.
I had bought another cheaper 'V' shaped pillow before, which is great for on the sofa, in bed or a in chair for sitting up but not at all what I needed for sleeping, I was using a normal pillow to cuddle to help rest my bump on and stop me rolling onto my front (I'm a half side/ half belly sleeper normally) but I outgrew this and knew I needed something bigger and 'proper'.
The pillow does take up a lot of space in the bed... and we are 'big' people anyway, so it's a little cramped but I am SOOO much more comfortable. I still roll from my right side to my left and back throughout the night (much to Ross's dismay because the baby book tells you to sleep on your left side - but I checked with 2 midwives and it's FINE) but I'm supported and snuggled in and have the pressure of my bump taken off as well as support between my knees.

Not so good points
Gets pretty warm all snuggled in there!
Takes up a lot of room


So that's my first two Maternity Saviours that I felt I should share, I'll post more as soon as I get the time/ energy/ remember!


Posted by Unknown No comments: 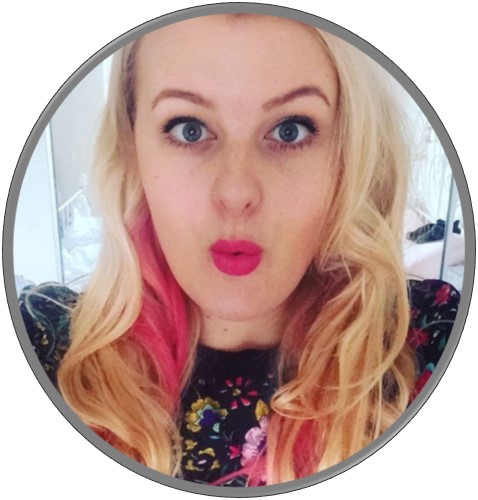